Are your critical strategy and policy decisions driven by the most advanced predictive analytic solution available?

Designed to assist Corporations, Government Agencies and Institutions, Foresight is a platform to run what-if scenarios providing strategies to reach the closest outcome to the target outcome.

How Well can Foresight Predict The Future?

Foresight can predict the outcome of any situation involving commercial, economic or political, conflict and competition. Traditional technologies predict future results by looking for patterns in historical data, with limited success. Foresight breaks with tradition by leveraging subject matter experts’ knowledge and understanding and the power of game theory to predict future events and actions. Foresight leads all other predictive technologies with an accuracy rate exceeding 85%. 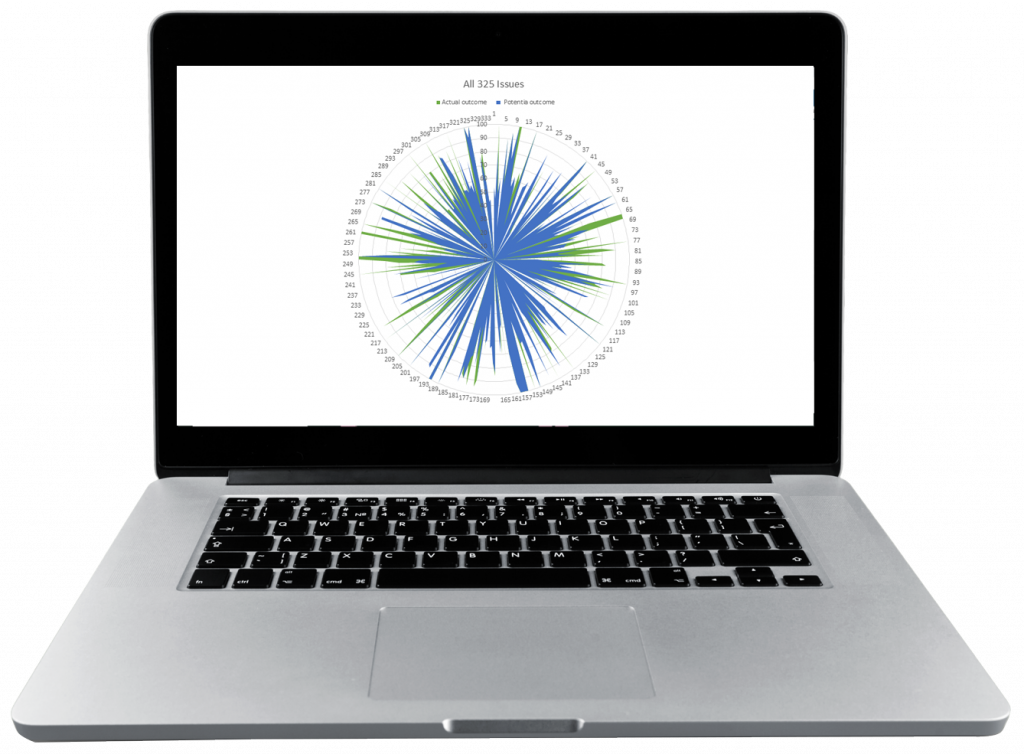 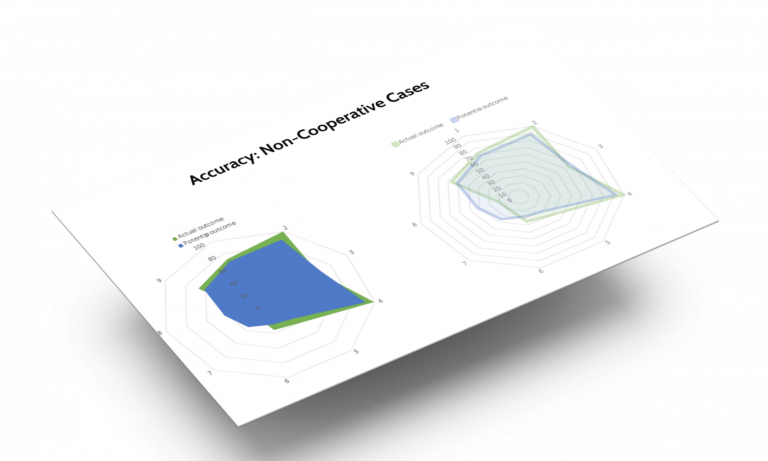 Foresight builds on the work of Dr. Bruce Bueno de Mesquita, which focused on policy and decision making without advanced analytics – such as influence analysis and ML (i.e. reinforcement learning). Out of a study with 325 cases, Foresight had more than 80% accuracy and hit the bull’s-eye in 198 issues. 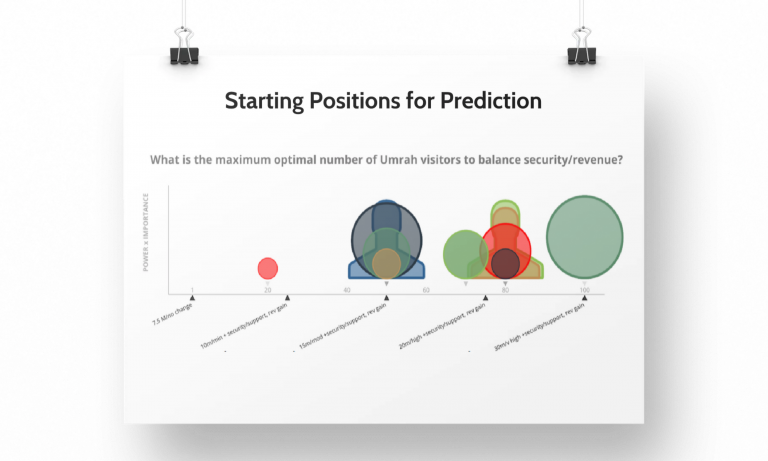 Actors are shown at their starting position with respect to question. The size of the Actor’s icon shows their power and influence. The position altering at each iteration is illustrated. 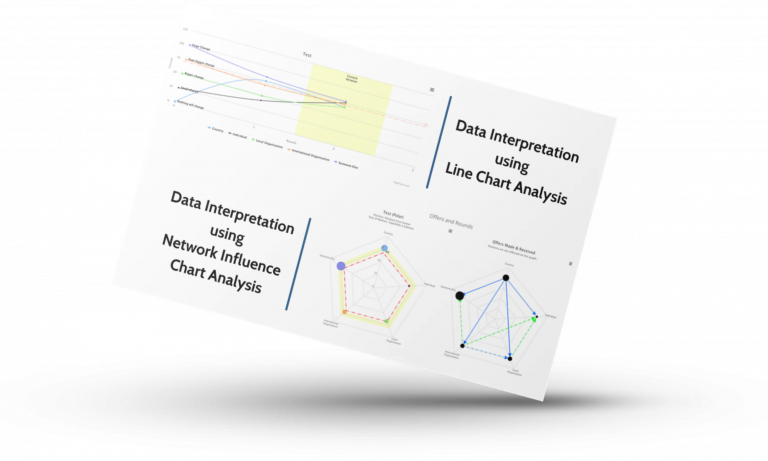 Interpretation of the data is shown on a Line Chart and through Network Influence Chart Analysis with offers made and received during each turn of the study. 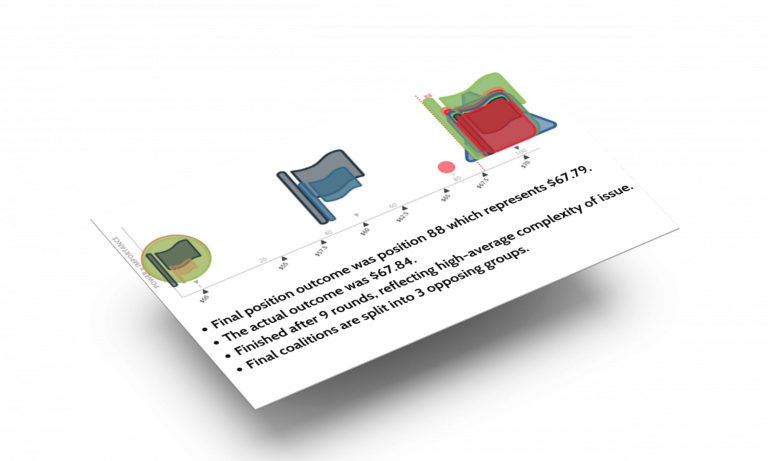 Analysis shows final outcome for where the initial and final support and opposition lies with the identified actors and duration of concerns throughout the study. 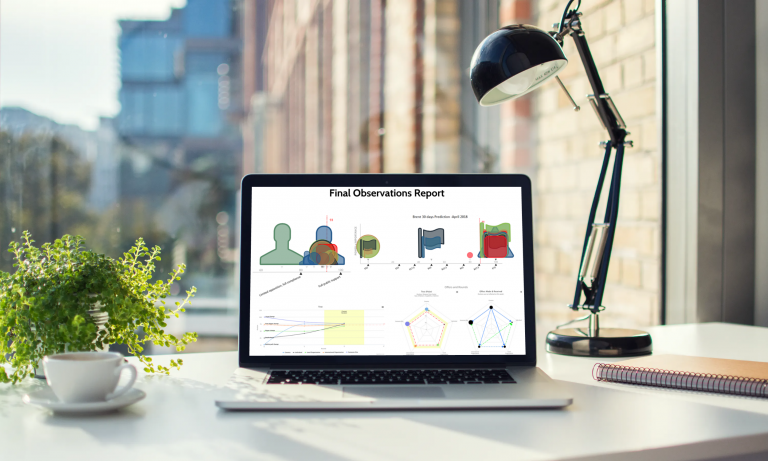 A summary provides the key actions/emotions/behaviors/opinions related to opposition and acceptance for each of the actors or coalitions throughout the study.

Empower Decision Makers to Make Superior Choices with The Power of Advanced AI and Machine Learning.

"Foresight is a finely designed and built instrument, like a Stradivarius violin. There is one big difference: while only a virtuoso can play a Stradivarius, any competent subject matter expert can achieve highly accurate results with Foresight. It does not replace the human analyst; instead, it dramatically magnifies human analytical abilities.” 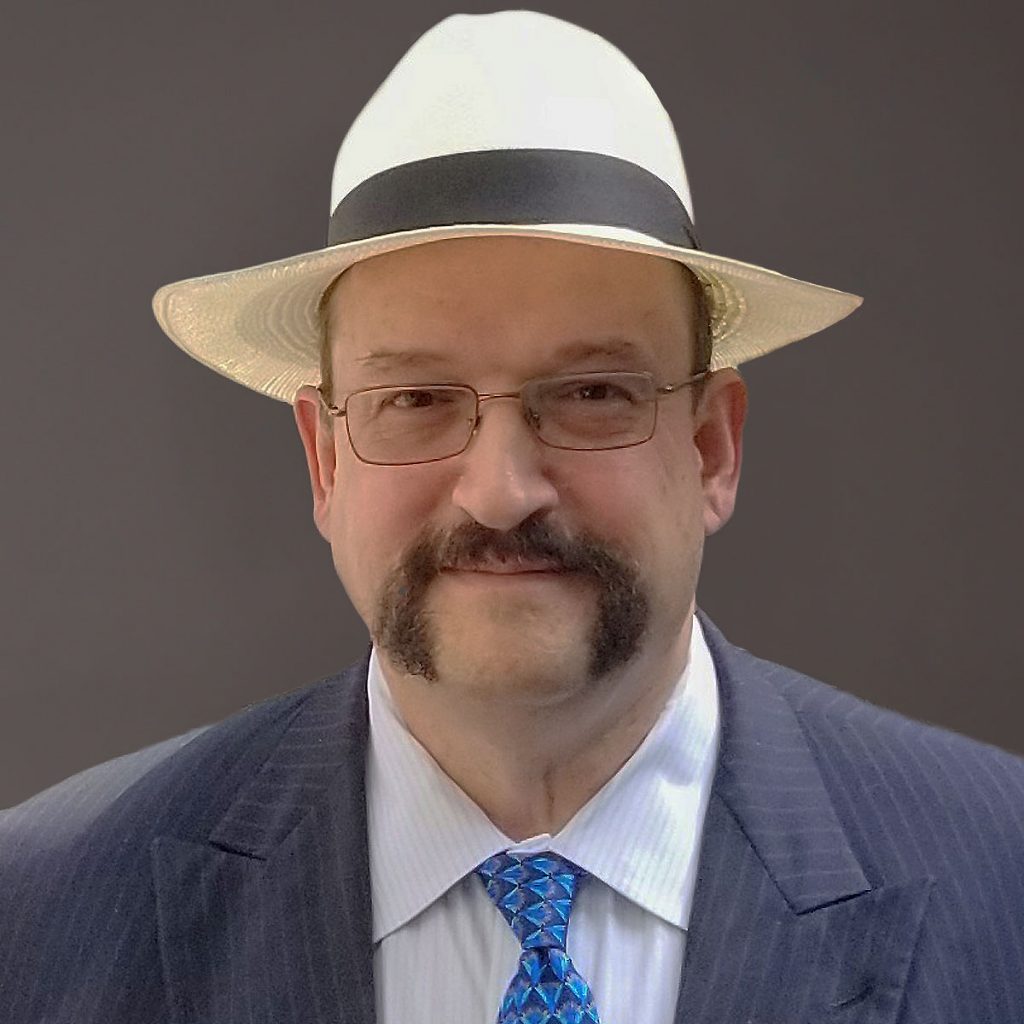 Amb. Michael Gfoeller (ret.) is an independent consultant on international politics and security matters who served as Senior Political Advisor to General David Petraeus a Commander of U.S. Central Command.

Gfoeller is a member of the Potentia Analytics Executive Board. He had the distinct honor to participate in the Beirut Institute Summits e-Policy Circle 19 with remarkable input in such an important conversation. 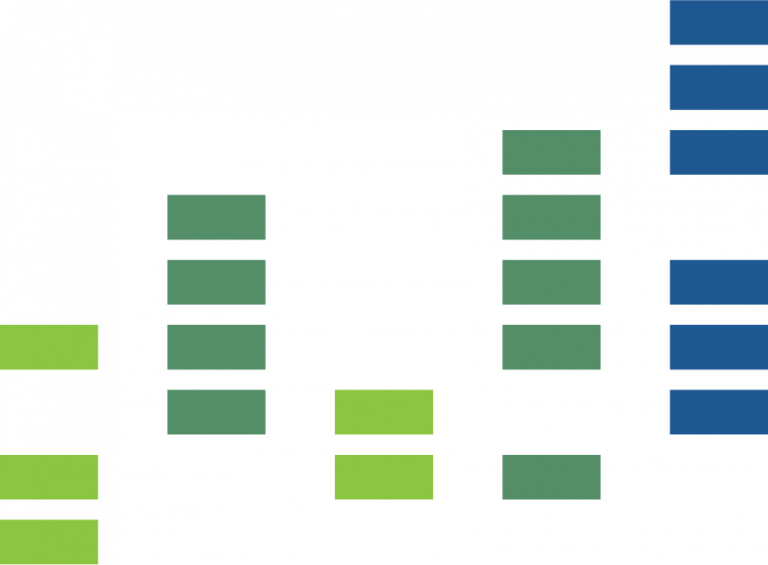 He served for 26 years (1984 to 2010) as a US Foreign Service Officer. His career included service in Riyadh, Saudi Arabia; Manama, Bahrain; Iraq; Moscow, Russia; Yerevan, Armenia; Chisinau, Moldova; Warsaw, Poland; and Brussels, Belgium. From 2004 to 2008, he served as Deputy Chief of Mission and Charge’ d’Affaires at the US Embassy in Riyadh, Saudi Arabia.

He served for two years (2008-2010) as the Senior Political Advisor to General David Petraeus, then Commander, US Central Command. He retired from the State Department with the rank of Ambassador. His foreign languages include Arabic, Russian, French, and German.

Amb. Gfoeller is a member of the Council on Foreign Relations, the Cosmos Club, the Union League Club of New York and a Board Member of Potentia Analytics. He is also a Founding Partner of Arabia Analytica, LLC.